Money in advance, Odessa citizens and guests of our city! Buy concert tickets and urgently premiere clip favorite Odessa group of Félix Shindera and “money!”, which they dated to the birthday of the best cities in the world-Odessa! Yes, that’s right-a fun and songs will be celebrating its birthday favorite city u samogo sinego morya! Concert Hall “Ithaca” 6 September at 20.00 will open their arms for you, friends!

Felix Shinder is the leader of the beloved Odessa and the inhabitants of many cities musical cooperative Money forward in early 2015 year took part in the Ukrainian Voice talent show “kraina-5, all obajal, successfully moved the show team Svyatoslav Vakarchuk and became superfinalistom show!

King of the Odessa folklore looks forward to meeting with you, you where he can charm his boundless love for his dear Odessa-hurry, there are still tickets-you have still hope to feel it! 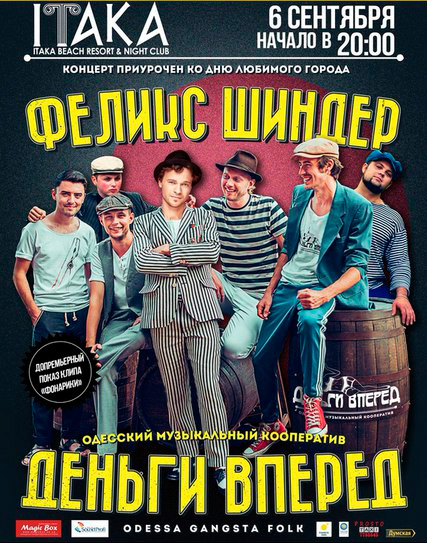 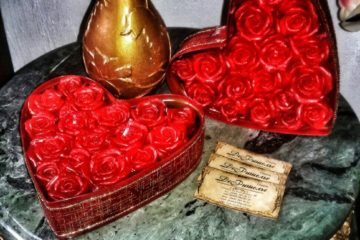