Odessa is an extraordinary city, city of happy days of sunshine, laughing, optimistic giving warmth of its residents and visitors!

Rest in Odessa attracts people from all over the world and it is not by chance, because it is at once cultural, historical, recreational and Entertainment Center on the Black Sea coast. Here, everyone for themselves will find lessons for everyone. For a pleasant stay in Odessa there are a lot of options and features an exciting pastime.

You can relax on the beaches of the city, enjoy the warmth, clean sand and sea in the afternoon and in the evening go to one of the nightclubs of Arcadia.

Arcadia is a popular place for night rest, especially during the summer season!  It is in this part of town is a variety of cafes, nightclubs and restaurants on the beach not far from the coast. Any who came to rest in Odessa will be able to find a nightclub or restaurant to their liking. Each of them has its own music, cuisine, unique interior and special atmosphere.

Arriving in our town for a vacation, you have the opportunity to significantly improve their health and improve their health by visiting the health resorts and sanatoriums of Odessa! Most are located in a resort part of the city in close proximity to the sea. Sanatoria of Odessa have a whole complex of sanatorium-and-Spa facilities offer excellent clinical base and highly-qualified medical personnel.

However, if you are interested in cognitive rest in Odessa, then offer to pay special attention to the excursion programs, compiled by tourist and excursion Bureau of the city. You will get acquainted with the history of the founding and development of the city, will show the famous Odessa monuments, talk about the famous people who lived here and visited the city hold interesting Odessa yard and help you experience the full flavor and charm Odessa.

Odessa-emerged in the last decade of the 18th century and has evolved rapidly in the first half of the 19th century, soon becoming the fourth city of the Russian Empire (after St. Petersburg, Moscow and Warsaw) with its not similar to other cities the original way of life. Building trade relations with many countries in Europe, Asia minor and North Africa, Odessa, already in the first years of its existence clearly fixes one of the main traits-openness to the world. This raspahnutost the world and people is amplified as it is becoming!

Today Odessa is welcoming and open to all! Hotels in Odessa, hotels Odessa gladly accept and accommodate guests from anywhere in the world!

Hope rest in Odessa will become for you a fascinating and enjoyable adventure! 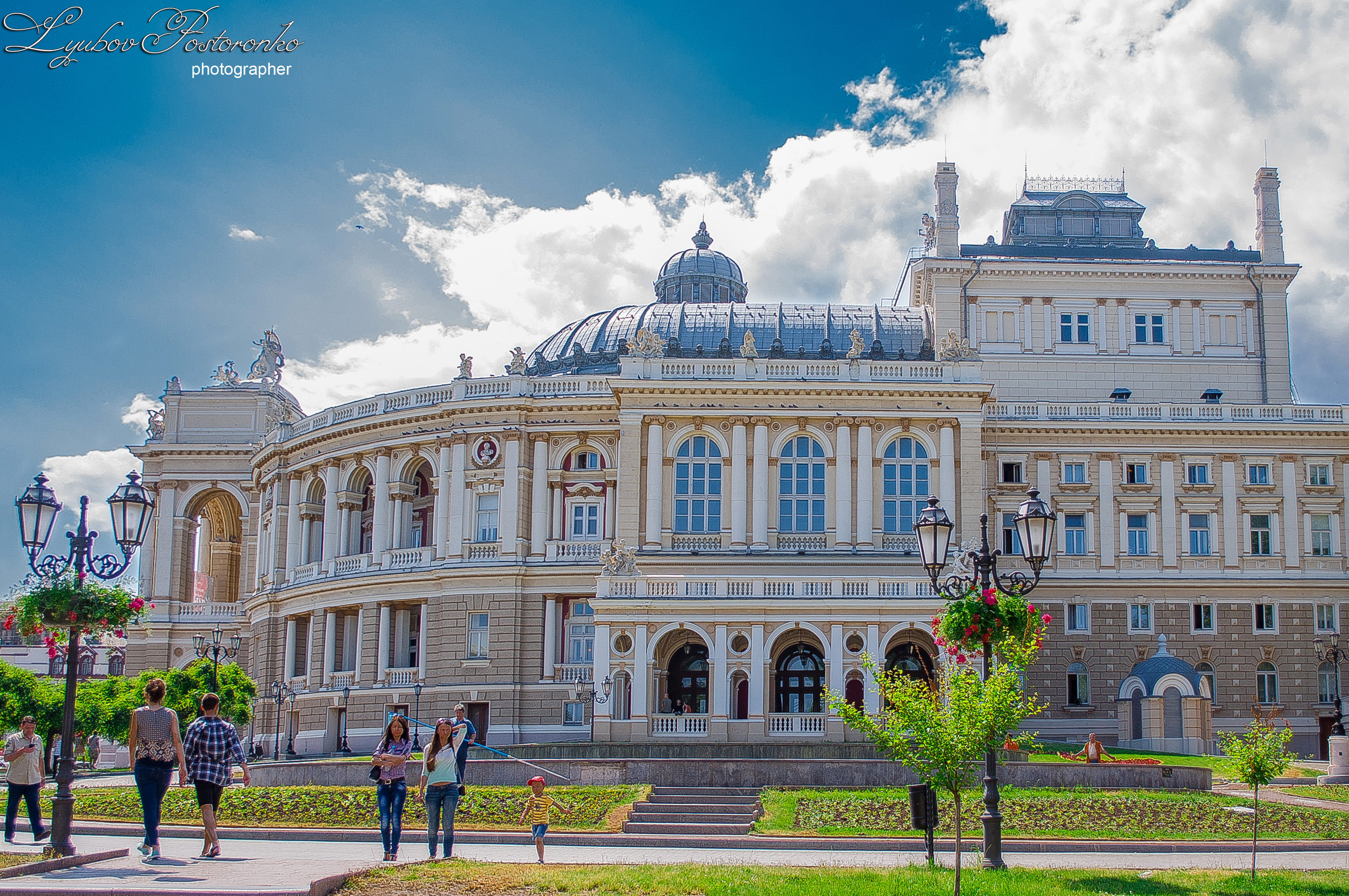